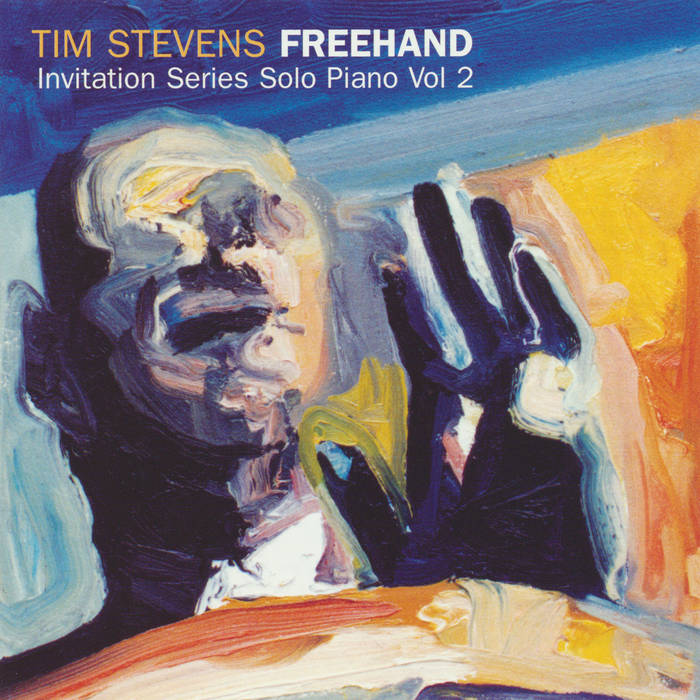 For Tony Gould, and in memory of Mietta O'Donnell

At different times, solo piano performance seems both the best and the worst of what goes on. It's easy to exaggerate the horror of what we know (stretching the definition) as cocktail piano, but although it provides an easy and a remunerative means of developing or revolving one's repertoire, and a diverting environment in which to practise, it can be pretty ghastly at times. On the other hand, a performance to a small number of people on a fine instrument in a suitable room can be a rare and wonderful experience. I speak from the performer's perspective, at least; and in this connection I recall with enormous fondness several evenings at Mietta's in the early 1990s.

The Creative Music Series, organised by Dr Tony Gould with the late Mietta O'Donnell, commenced in 1993 and ran over a couple of years, featuring performances by improvising musicians, mostly of original compositions. Small ensembles prevailed. The unique environment of the lounge at Mietta's, and the undisputed assertion that the music was the focus, while the music lasted, left an impression which is treasured all the more keenly as years pass and such experiences, sadly, become still rarer.

I performed short solo recitals in the series, during a time when, having completed my Bachelor's degree at the VCA, I was pursuing a Diploma of Education and thereby trying to avoid the quiet but insistent sense of directionlessness. The invitation to perform original music in such a forum as the CMS brought me gently back to things which, dare I say, matter. I began composing with more energy, and before too long the Browne - Haywood - Stevens trio was formed; once I'd outlived the Dip.Ed I returned to the VCA for further study, which I have no doubt was the right decision. All along I felt distinctively enriched by the influence of people unwilling to compromise; musicians and supporters who are prepared to admit the indispensability of art in their lives.

The support and encouragement of Tony Gould-something like a William Shawn for piano players in Melbourne-has been constant in the last twelve years and I can't speak highly enough of his perceptiveness, his intuitive sense of what the student needs, and his effectiveness in getting his message across with the minimum of words. It's impossible to get a lesson from him, but then that's okay because he never stops teaching. Mietta O'Donnell provided an example of what was possible if one resisted trends, remained open-minded, and maintained one's standards. Although I did not know her well, I appreciated deeply the lengths to which she went in supporting and developing the arts in Melbourne. Her generosity to musicians was well known, and her preparedness to stage unusual and inventive events-Monday night trios in the small bar, My Dinner with André (that is, everyone's dinner with André) in the small dining room, an apparently limitless variety of entertainments in the lounge-made her passing in 2001 particularly upsetting. And her establishment in Alfred Place had gone before, choked off by the banality of gambling. There was nowhere quite like it then, and there's nowhere like it now. The opportunity provided by the working together of Tony and Mietta was, in the end, decisive for me, and I wish to record my gratitude to them.

It makes me feel exceptionally fortunate, then, that another such opportunity arose when Tim Dunn telephoned, suggesting this recording. If those performances at Mietta's quickened some creative urge, then this recording is the latest step in what they began. Tim and Tony Gorman have shown enormous faith in me throughout this project and have provided a level of freedom and encouragement that is itself an honour. As guiding spirits they have been exemplary, and I thank them. Thanks also to Ross A'hern at Sony Studios, and Terry Harper piano tuner/technician], to Hutchings Pianos, to Simon Barker, Mark Lau, Donna Coleman, Mum, Dad, Michael, Liz, and with all my love, to Sall.

Bandcamp Daily  your guide to the world of Bandcamp